You are here: Home / Blog / Welcome to WorthyOnTheWeb 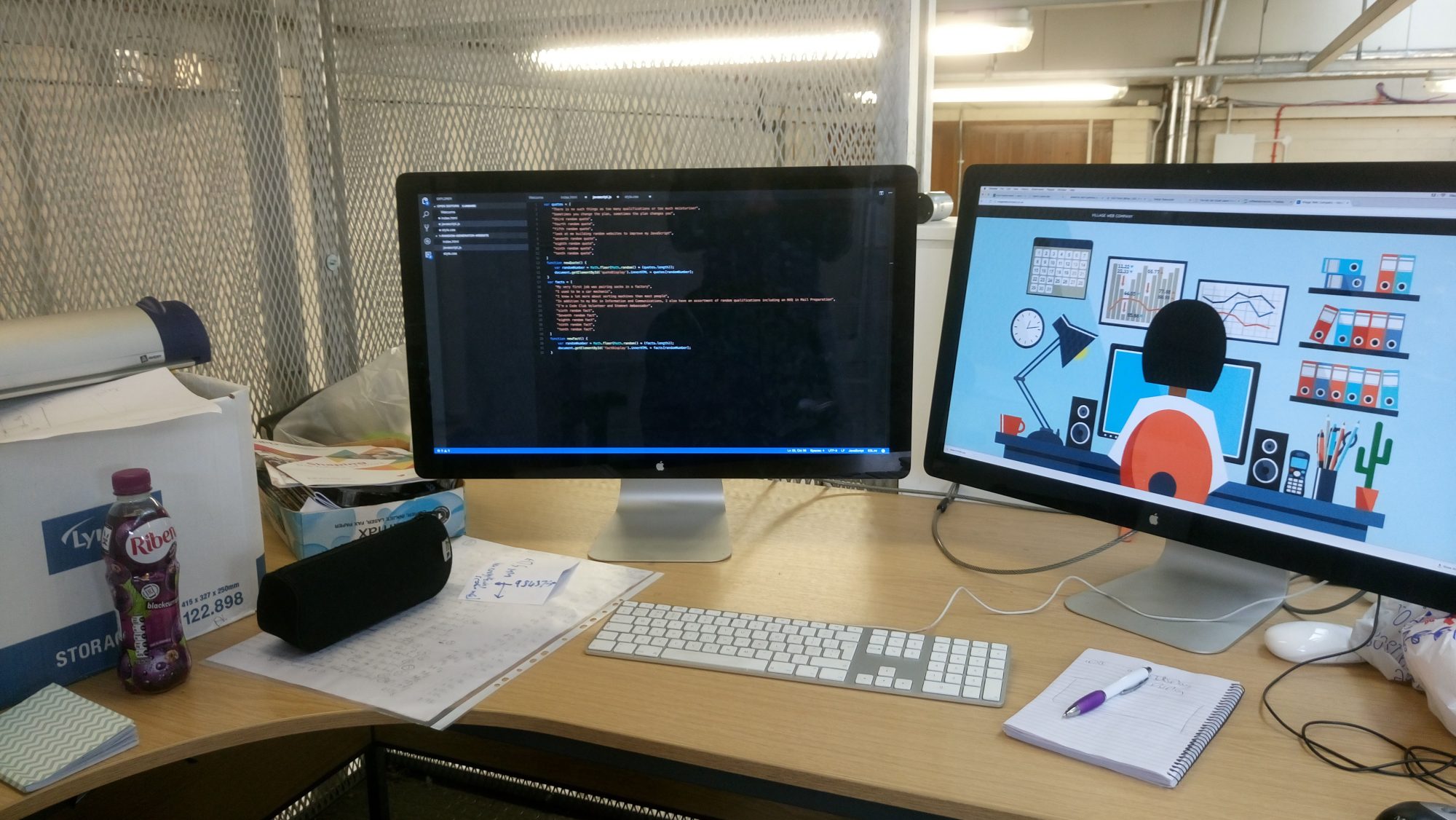 As a developer it’s always useful to have a variety of different online sites that can be used to practice techniques and experiment so I decided that this little part of the internet will be a place for me to experiment and spout my assortment of random thoughts.

The current design is one that I chose because frankly I already owned the theme and wanted to have a play with it. I’m naturally prone to spending far too long creating sites, which I then redesign over and over without actually publishing them because I had a better idea.

I’ve spent the last few years building websites for small businesses, those sites matter because somebody’s business depends on them. I want to develop my skills and grow as a developer and you can’t do that if you only ever build websites that matter. I recently completed a post grad diploma and as part of my studies I created a WordPress blog to generate content for a project. Although the blog didn’t technically have a purpose I enjoyed the process and decided to go back to it. I write a couple of other blogs on specific subjects but there is a definite freedom to being able to write about whatever pops into your head and release it into the world.

The best way to get better at any skill is by actually doing it. The best way to be creative is to create things and release them into the world. As a web developer I can always go back later and update it or if it’s really awful, go back later and remove it but the trick is to make things and actually publish them, so that’s what I’m going to do. I’m going to write more blog posts and build more sites that don’t matter, starting with this one. Welcome to WorthyOnTheWeb